On the 29th of December 2019, Alasdair Gray passed away.
He was one of my closest friends, and I worked for and with him for 14 years on several commissions including Òran Mór, the Western Baths and the Hillhead Mural, all in Glasgow’s West End. He was the single most talented human I have ever come across, and his ability to think originally about art and his ability to express those ideas was without parallel. I learned more from him about art than anyone else, an impressive achievement as he is primarily famous for his writings.

He was a huge figure in art. I wish he had felt able to take on the huge commission for the Scottish Parliament that was proposed – he would have relished that. We had spent several months discussing and drawing it but after the fall which broke his back, he felt unable to tackle it from a wheelchair.

Before Christmas 2019, however we had been discussing the crucifixion painting that was (hopefully – you never knew with Alasdair!) to complete the western wall of the auditorium at Òran Mór. We had figured out a way of making it that would mirror some of the processes used when we worked on the Hillhead subway mural, just down the road.

Sometimes Alasdair was not of this world. He was amazingly, hilariously, absent minded. However, when you asked him about other artists, he was sharp as a tack. The ones from hundreds of years ago were as real to him as the people he met on the street – possibly more so.

I will always remember him laughing and reciting poetry from memory as we played chess. 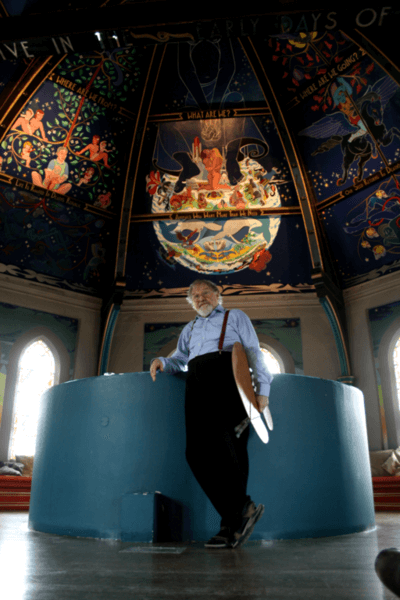 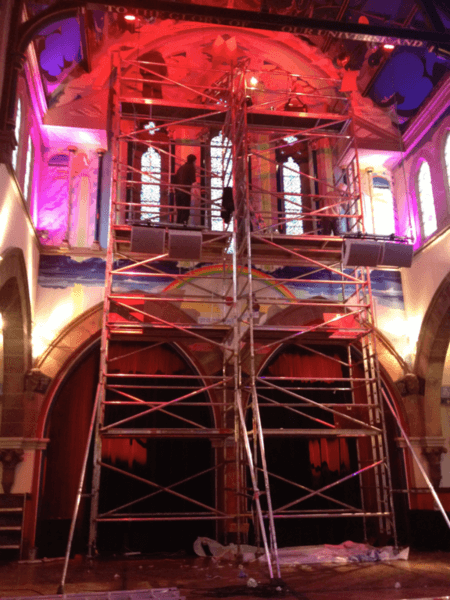 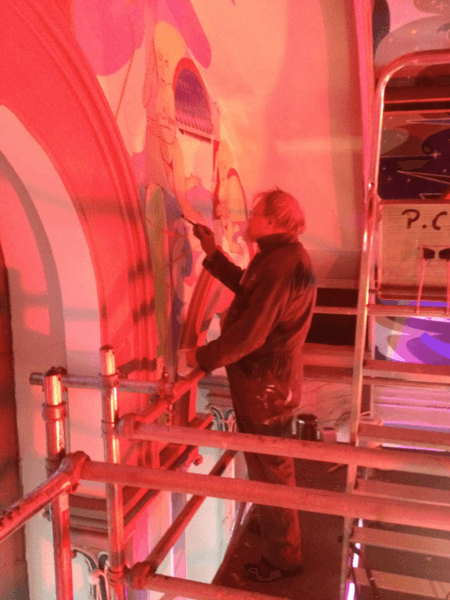 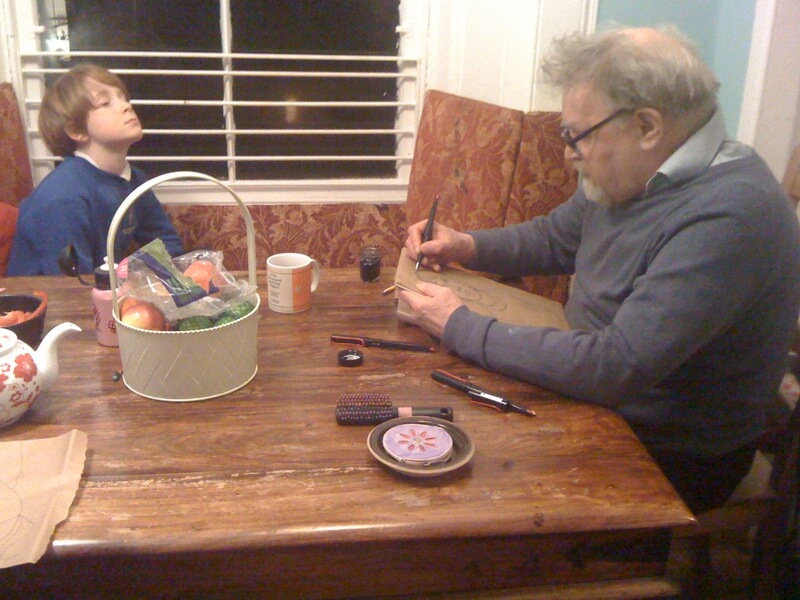 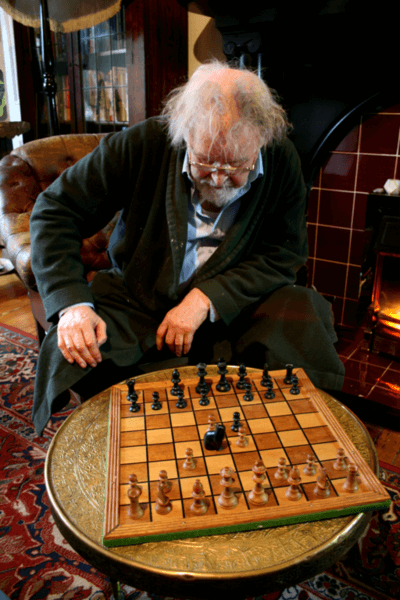 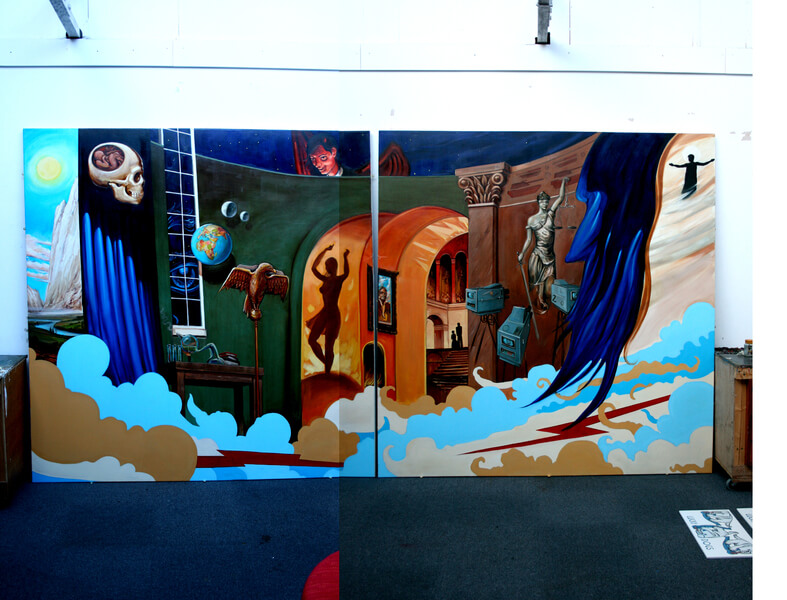 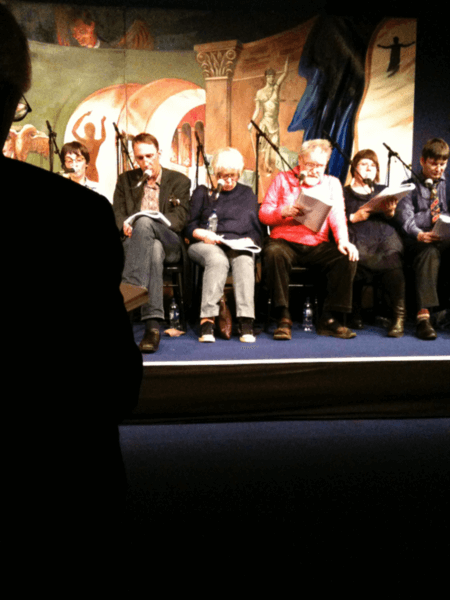 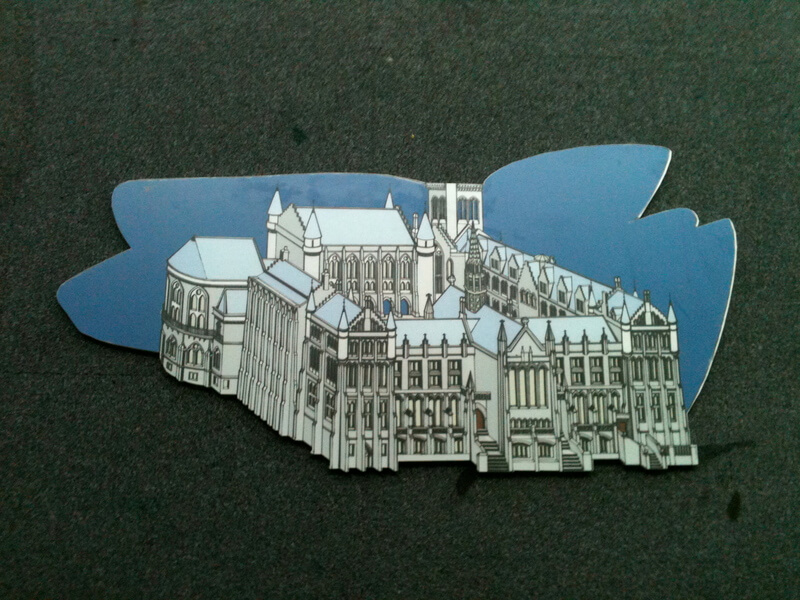 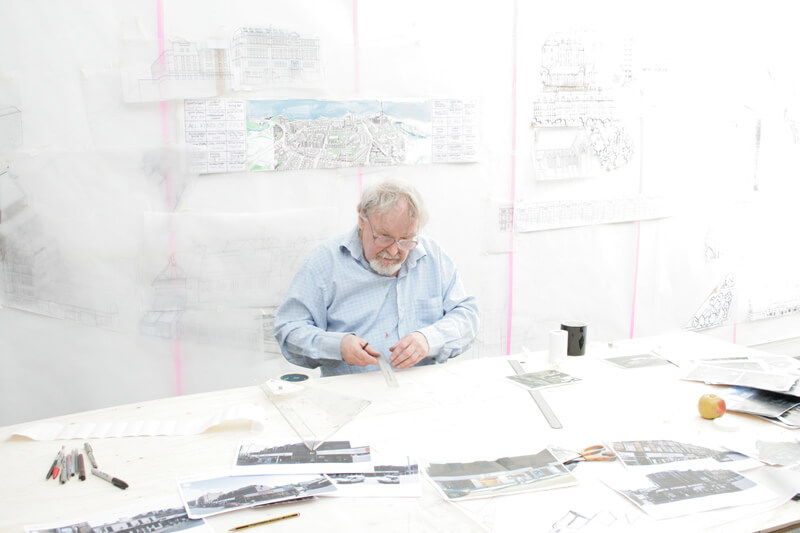 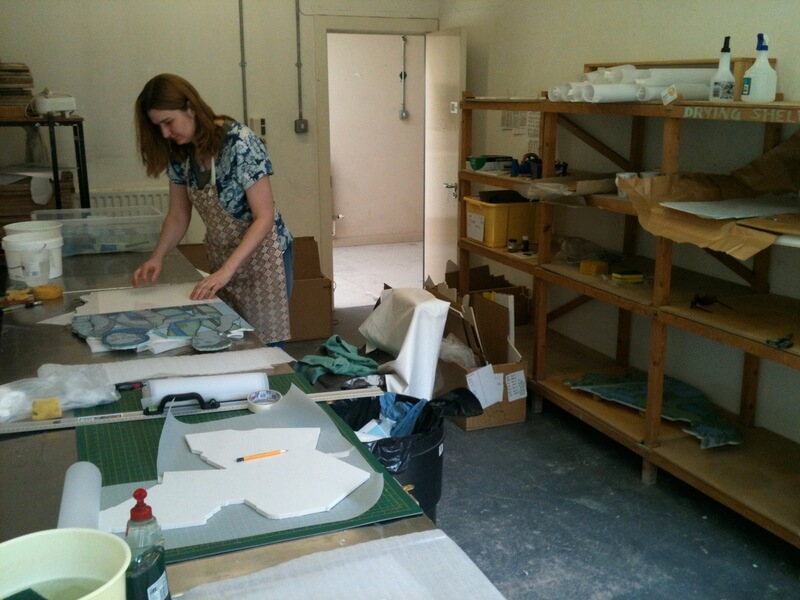 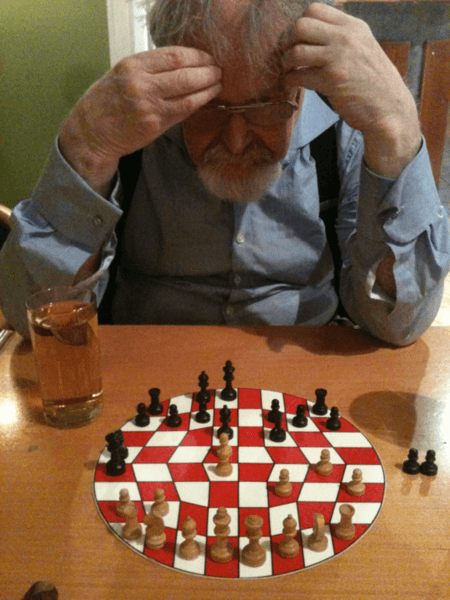 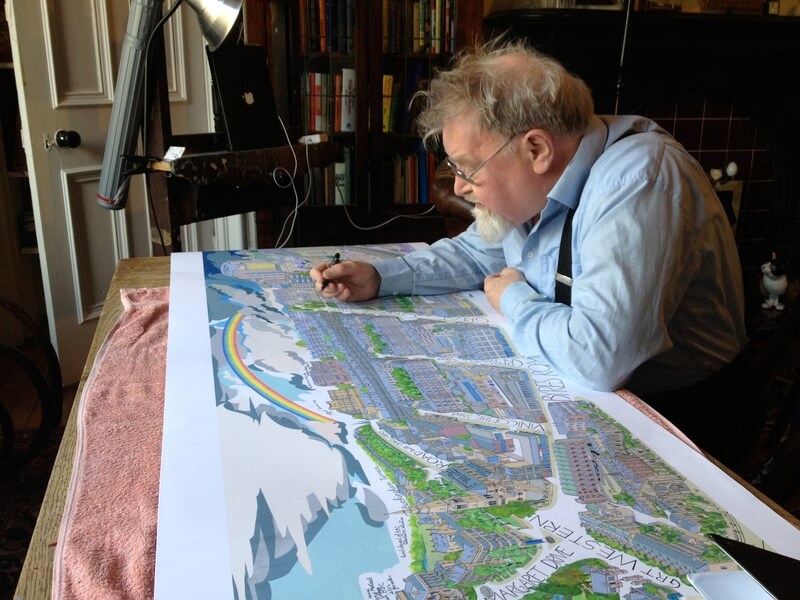 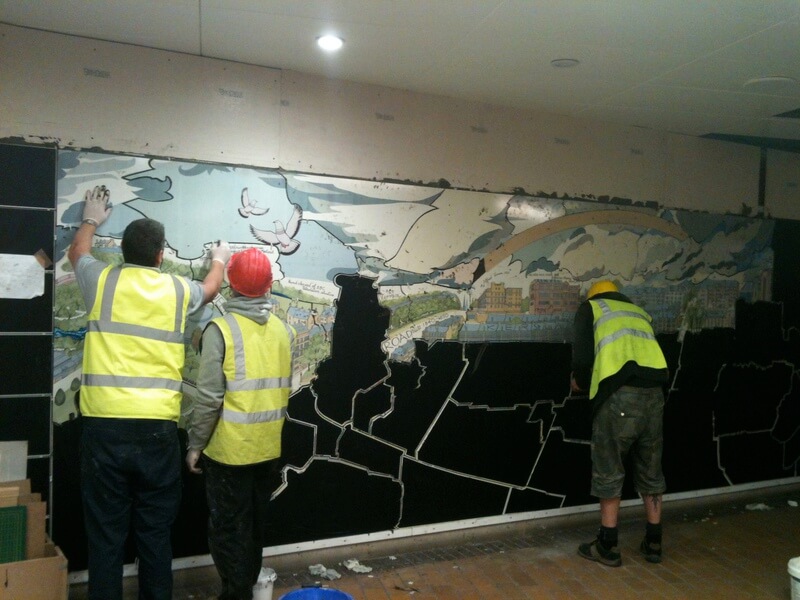 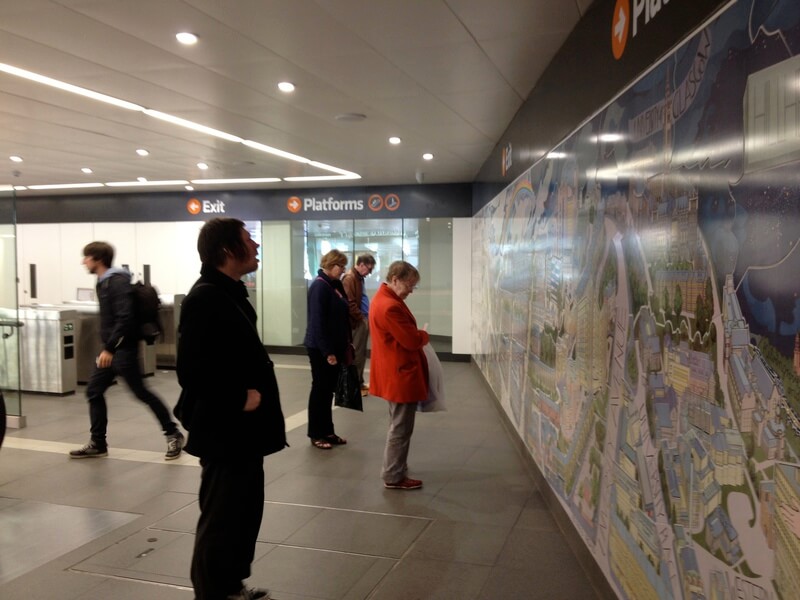 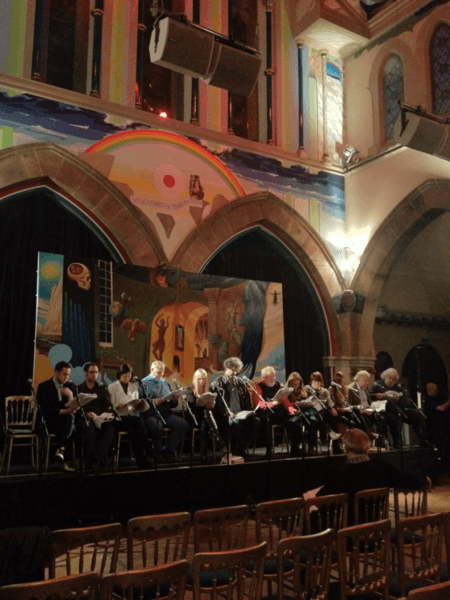 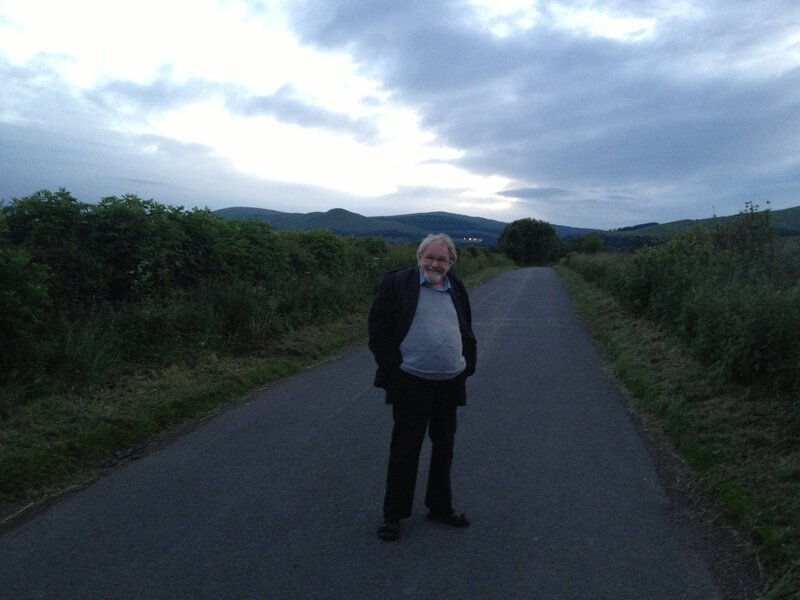 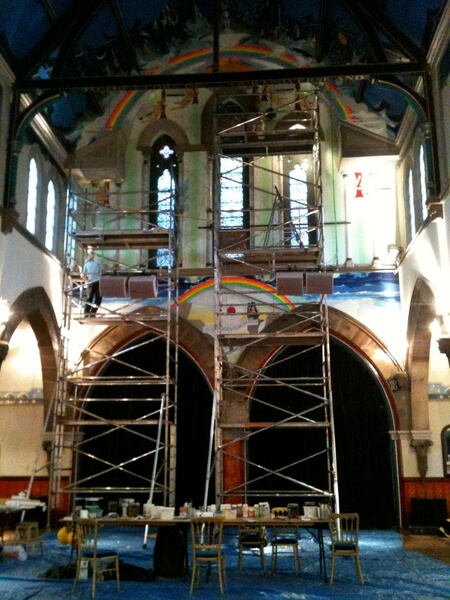 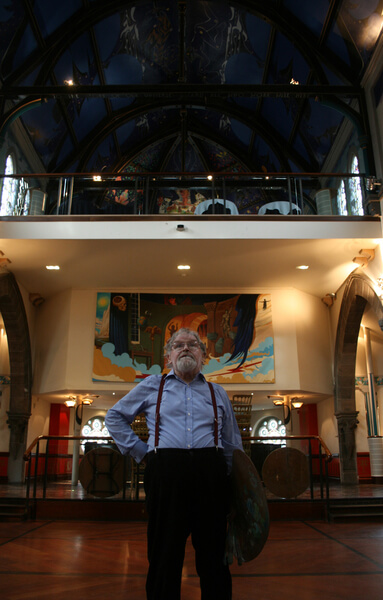 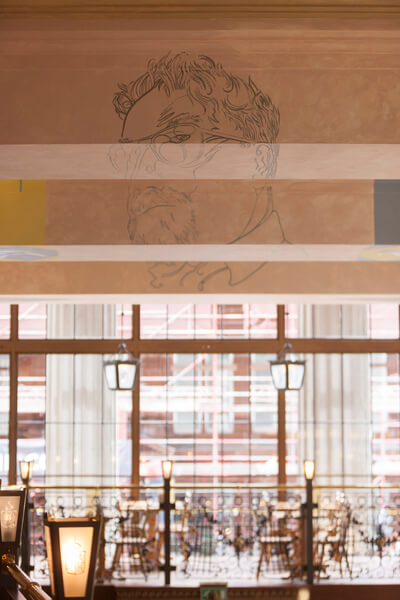 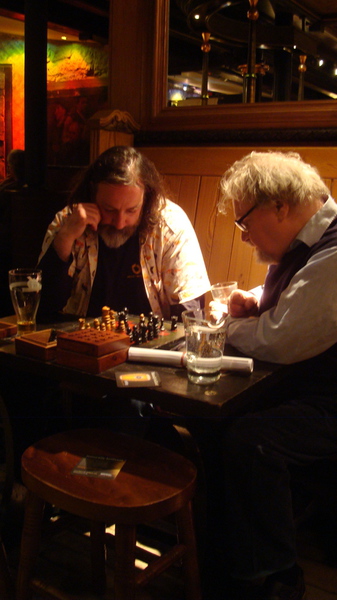