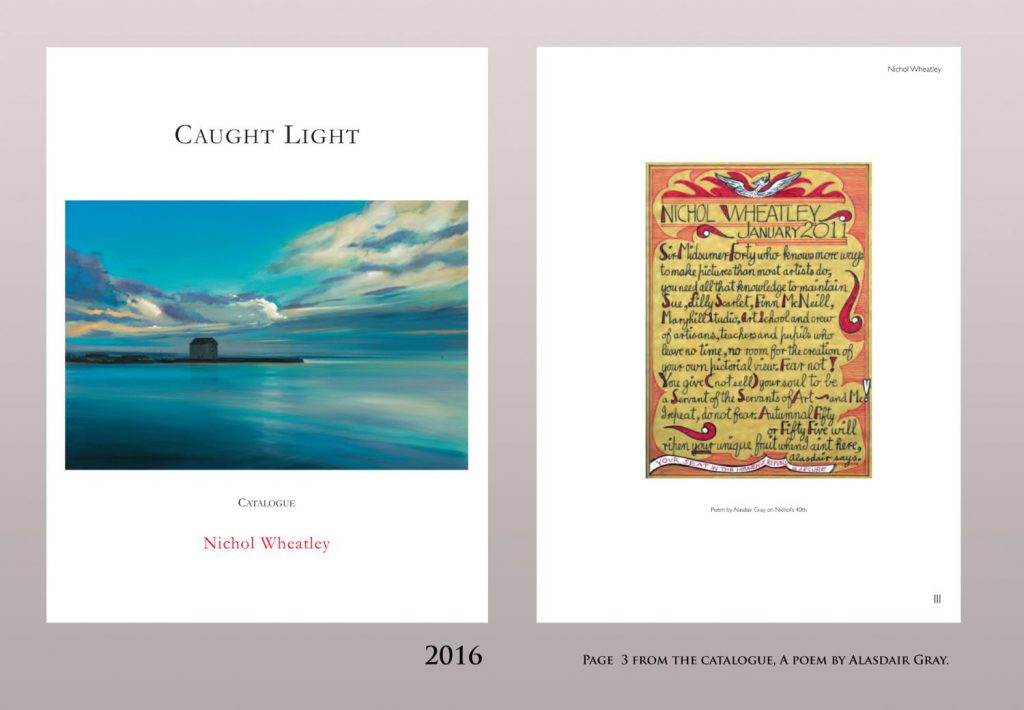 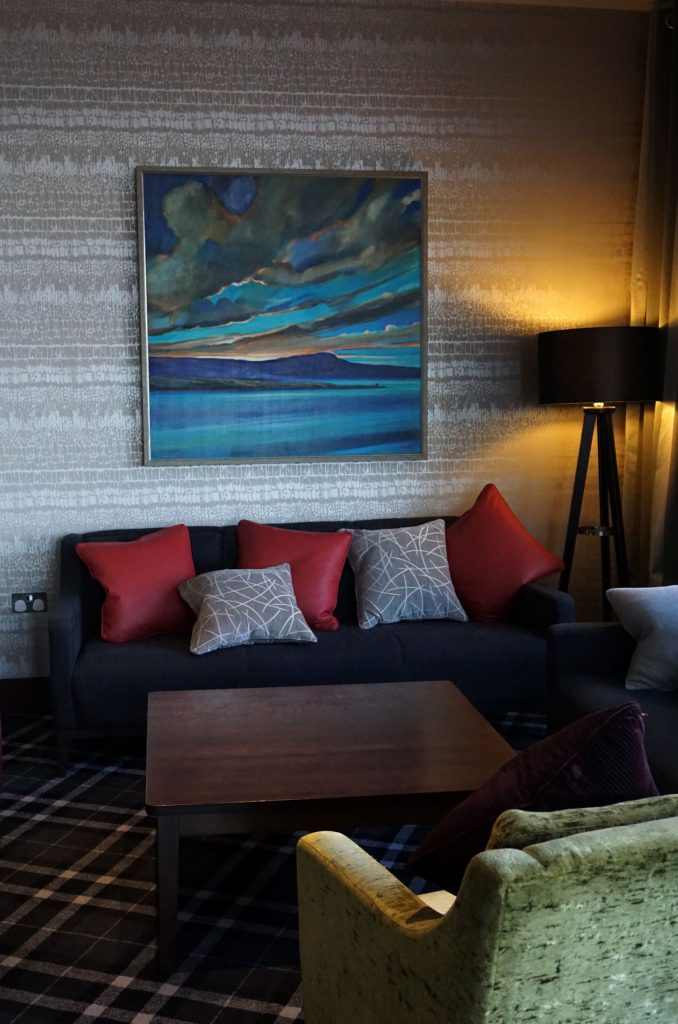 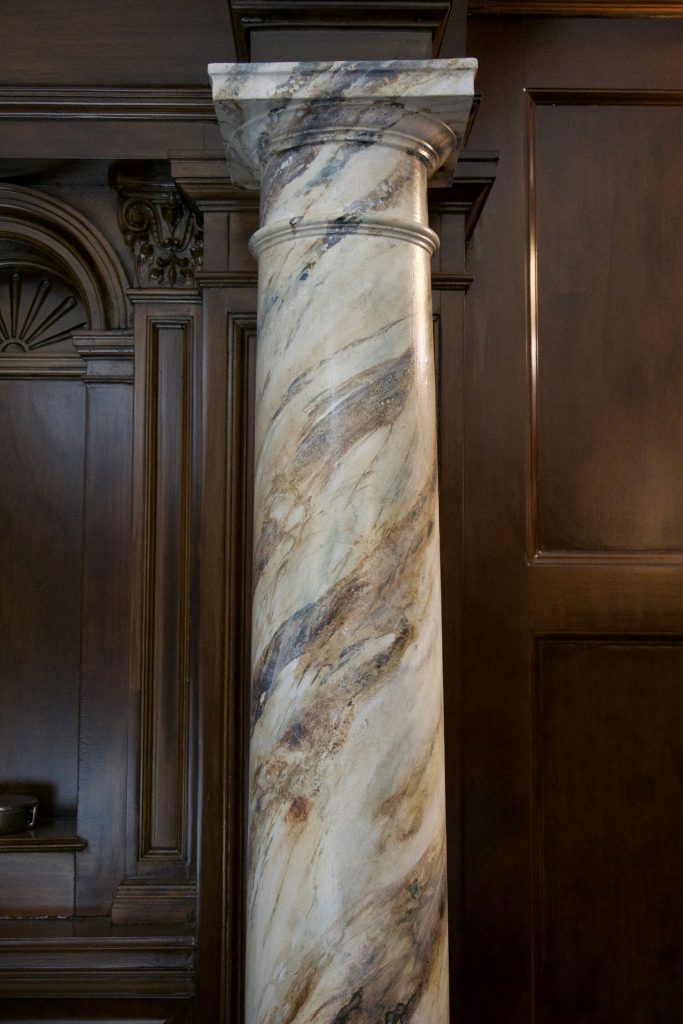 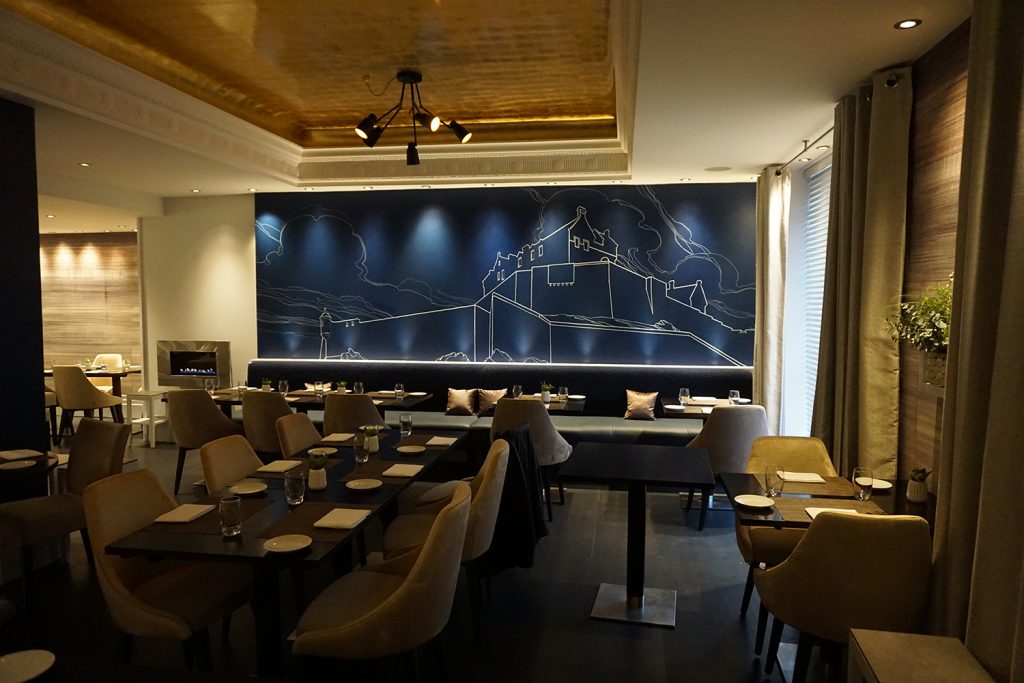 A mural for the Castle terrace restaurant, Edinburgh.
2015
January 1 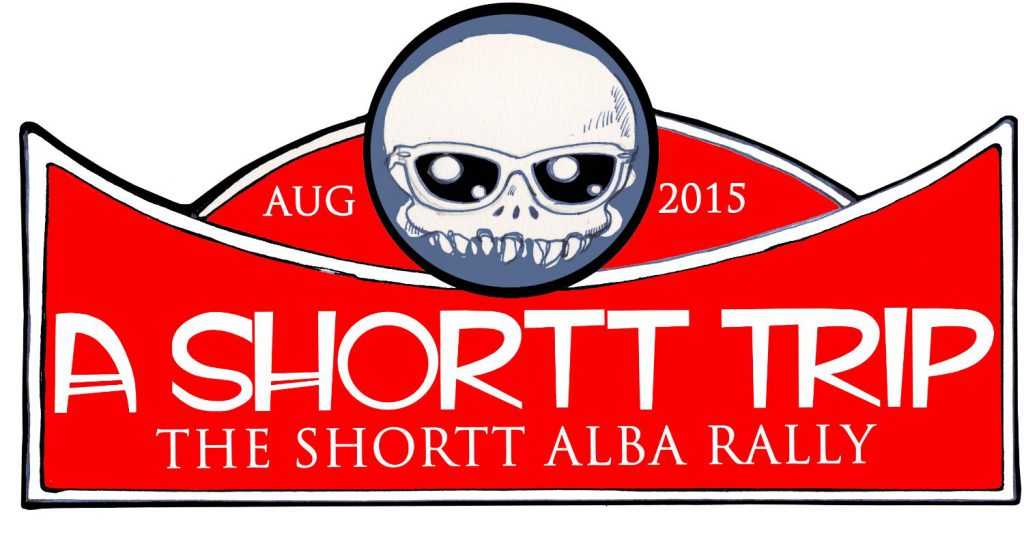 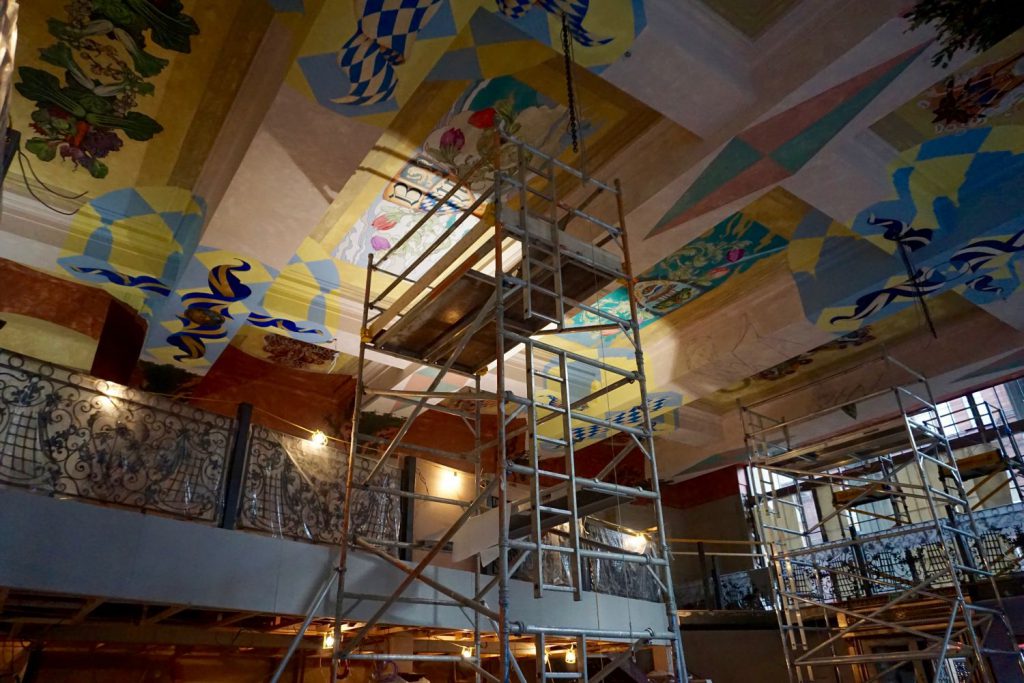 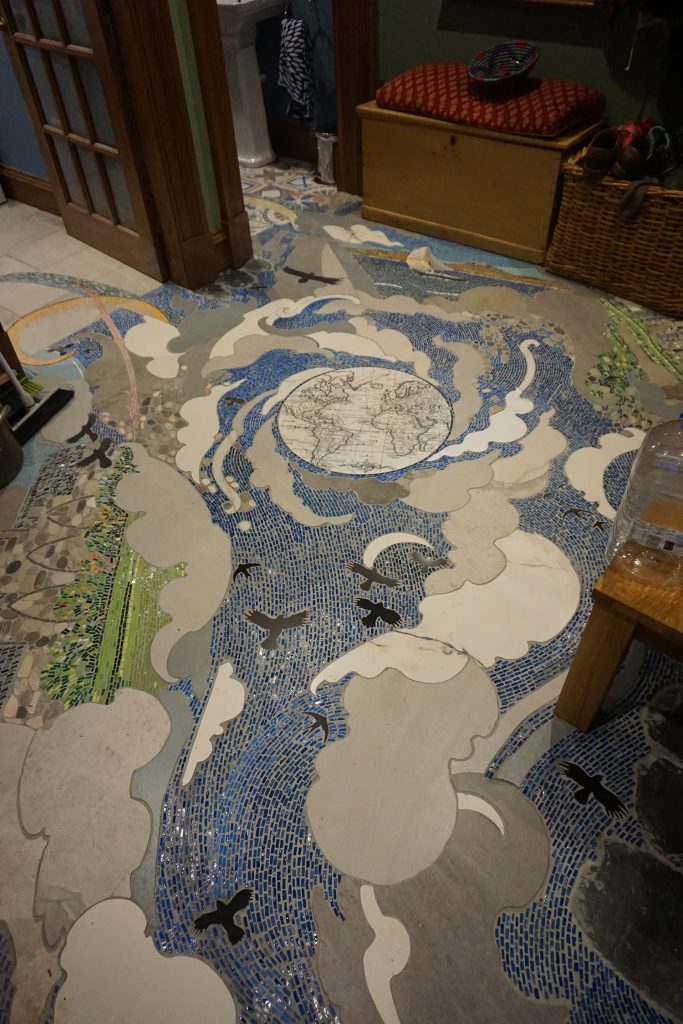 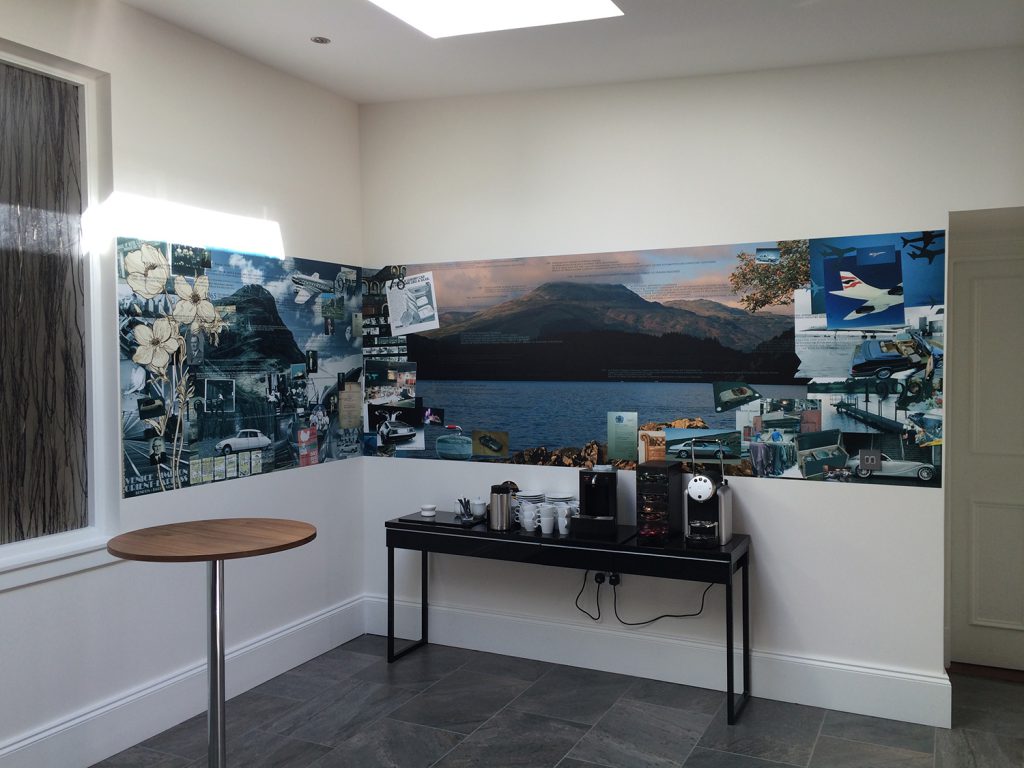 A series of artworks to decorate the headquarters of the Scottish Leather Group and to tell the story of it’s 200 year history. And some abstract works for the boardroom
January 1 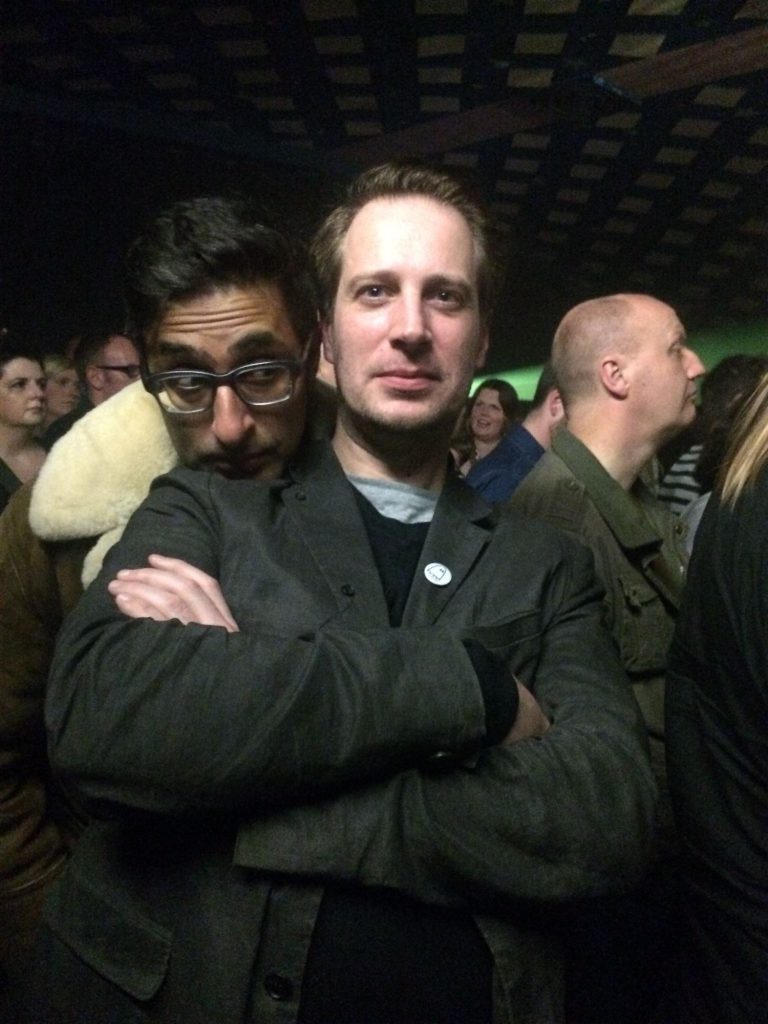 That night at the Barrowlands watching Teenage Fanclub with Sanj and Al.