Murals at the Grosvenor café. For years Nichol and his flatmates ate at the local café called the Grosvenor Cafe owned by Larry and Ghislaine Winning. In 1999 Larry asked Nichol to paint some murals for the café. One of the murals was a drawing of the west end which…
June 1 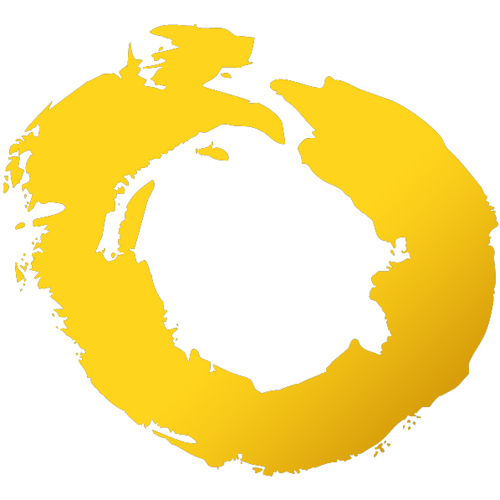 Paintings for the first iteration of the Corinthian club.
June 1 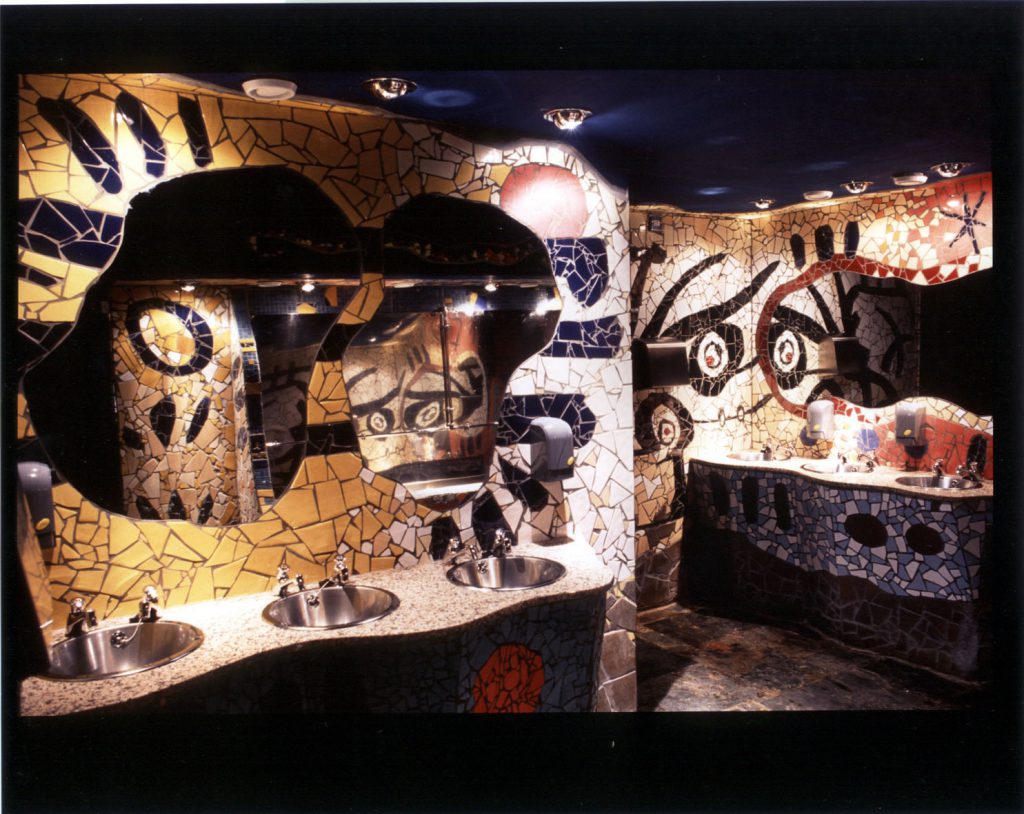 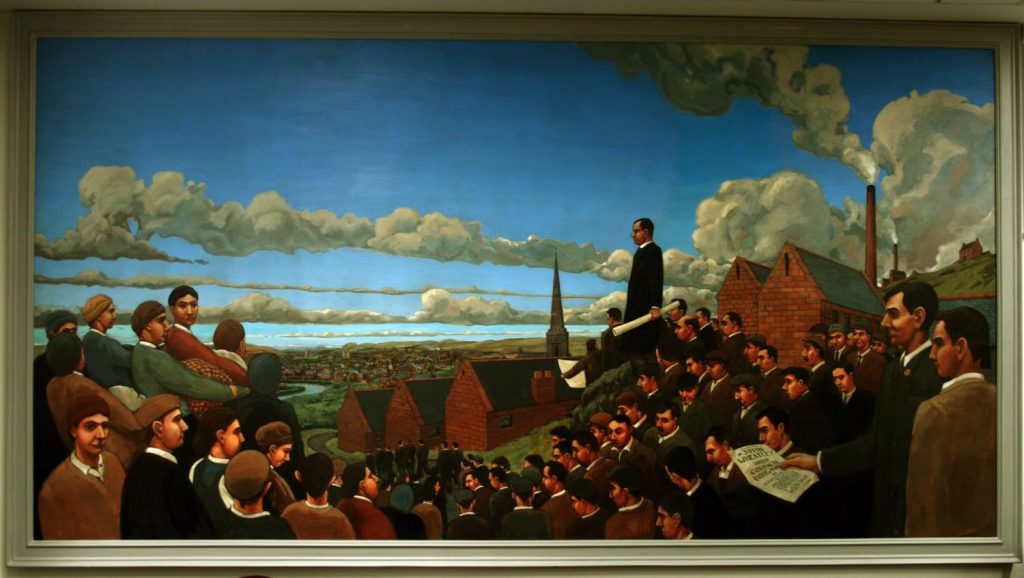 A painting of the new housing office in Glasgow. Nichol and another artist shared the commission to do the artwork for the new building as they were the only two who entered. The building was named after John Wheatley, the housing minister in the first labour government. He is Nichol’s…
1994
January 1 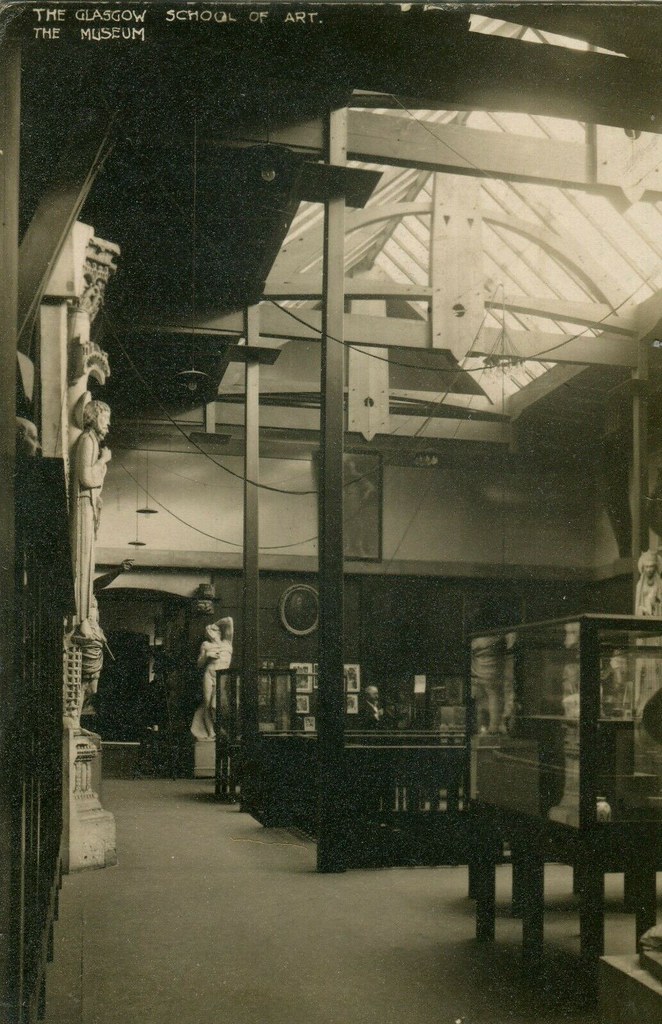 Tutor at the continuing education department of Glasgow School of Art. During this period Nichol taught some amazing artists including Muriel Barclay (link to https://www.murielbarclay.com ) and Judith Bridgeland (link to http://www.jibridgland.com ).
1993
January 1

Between Art school and 1999 Nichol had a series of jobs that included being a stonemason, a blacksmith and working in kitchens. He did a series of hand-drawn adverts for a bike shop that were the most stolen item on the subway in Glasgow at the time. He ran a…
1989
January 1 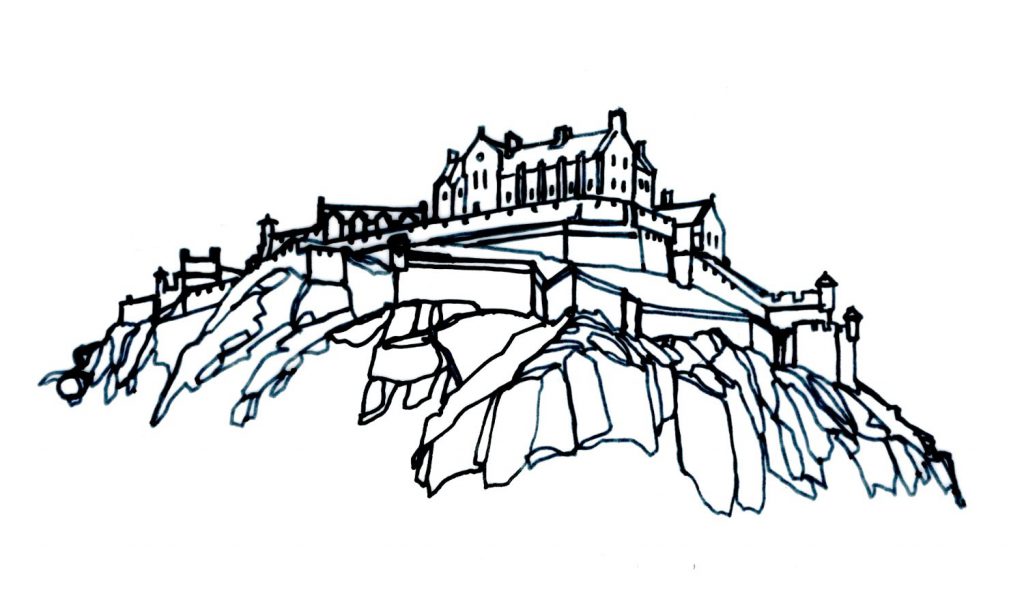