The Harte and Garter Hotel. A series of artworks and curation to create a very special hotel opposite Windsor Castle. And a funny incident involving palace security.
January 1 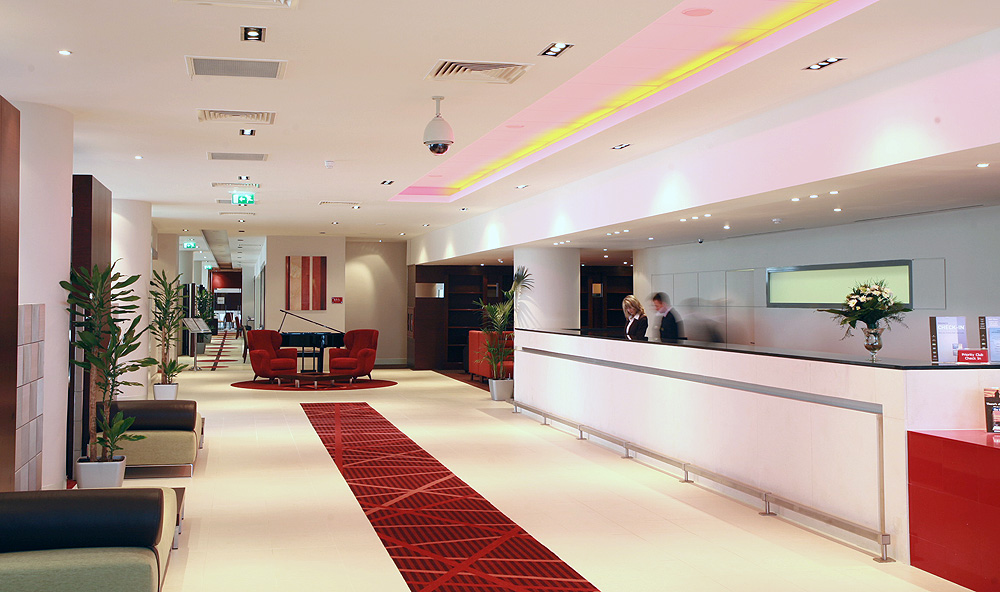 The decoration of a five star hotel in Bulgaria. This involved being falsely accused of being an international art smuggler, the foreign office and a 10 year ban from Croatia…..
January 1 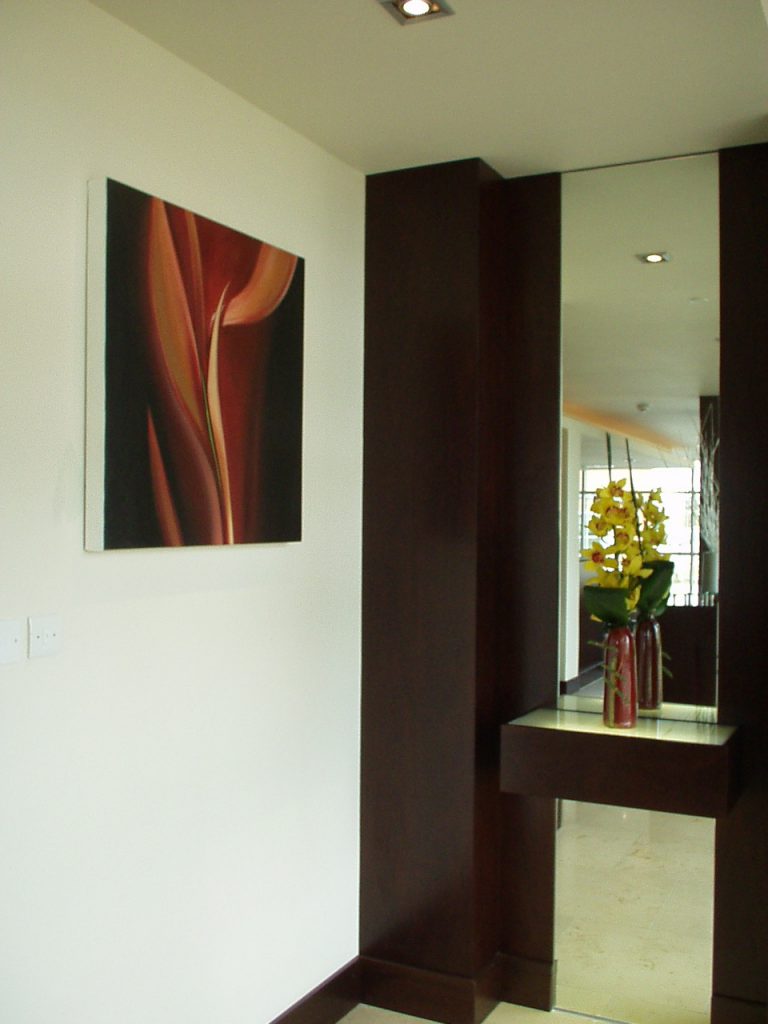 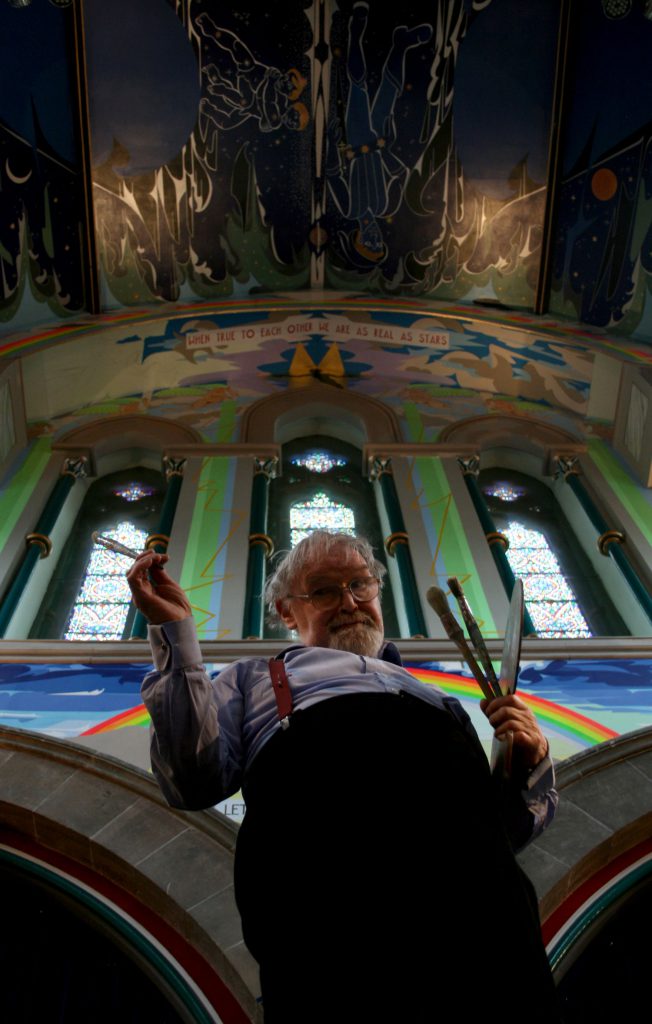 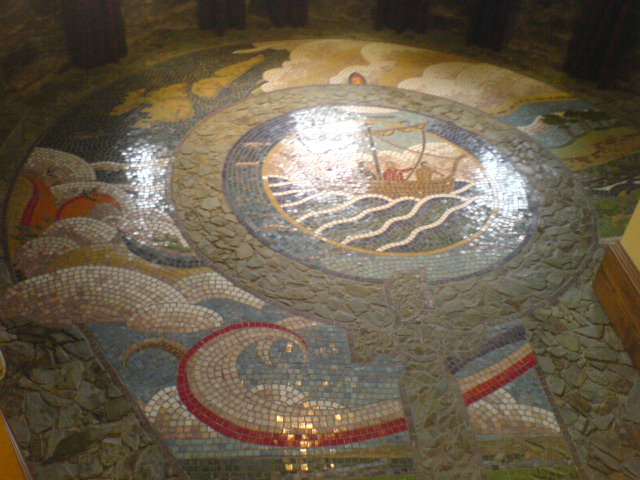 A mosaic for a private house on Islay.
January 1 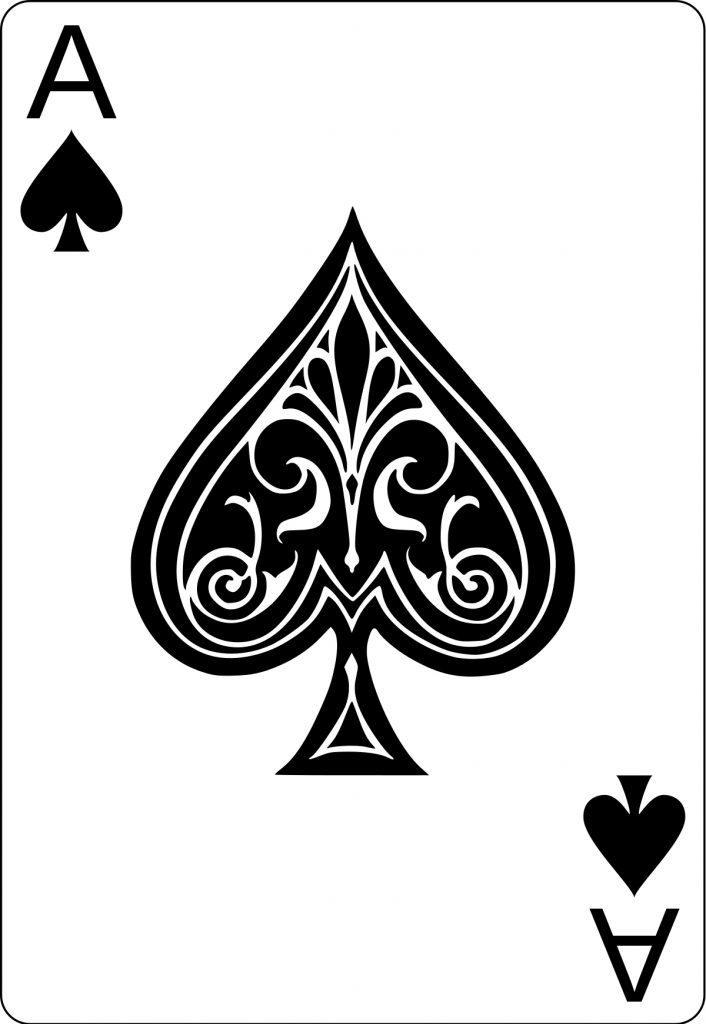 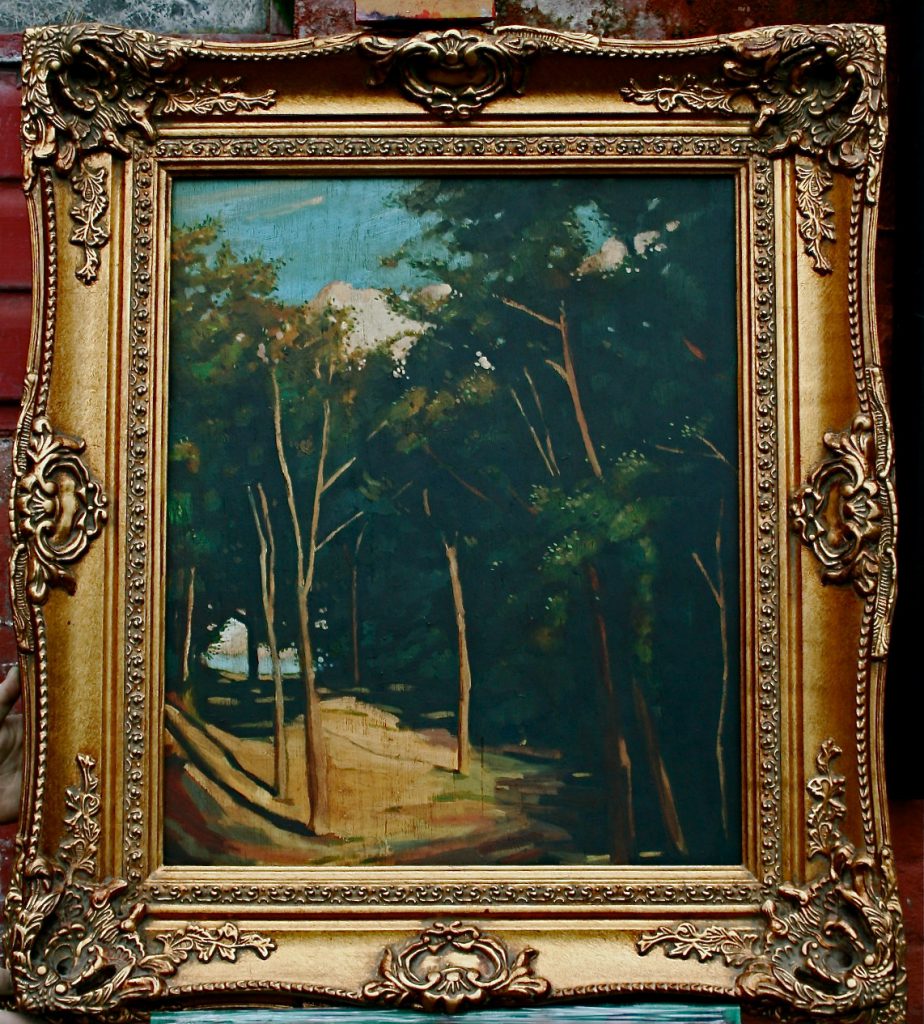 Original artworks for the Folio group of hotels. This was a long commission that spanned 3 years and 28 hotels. In total about 3000 original artworks were made for this client.
January 1 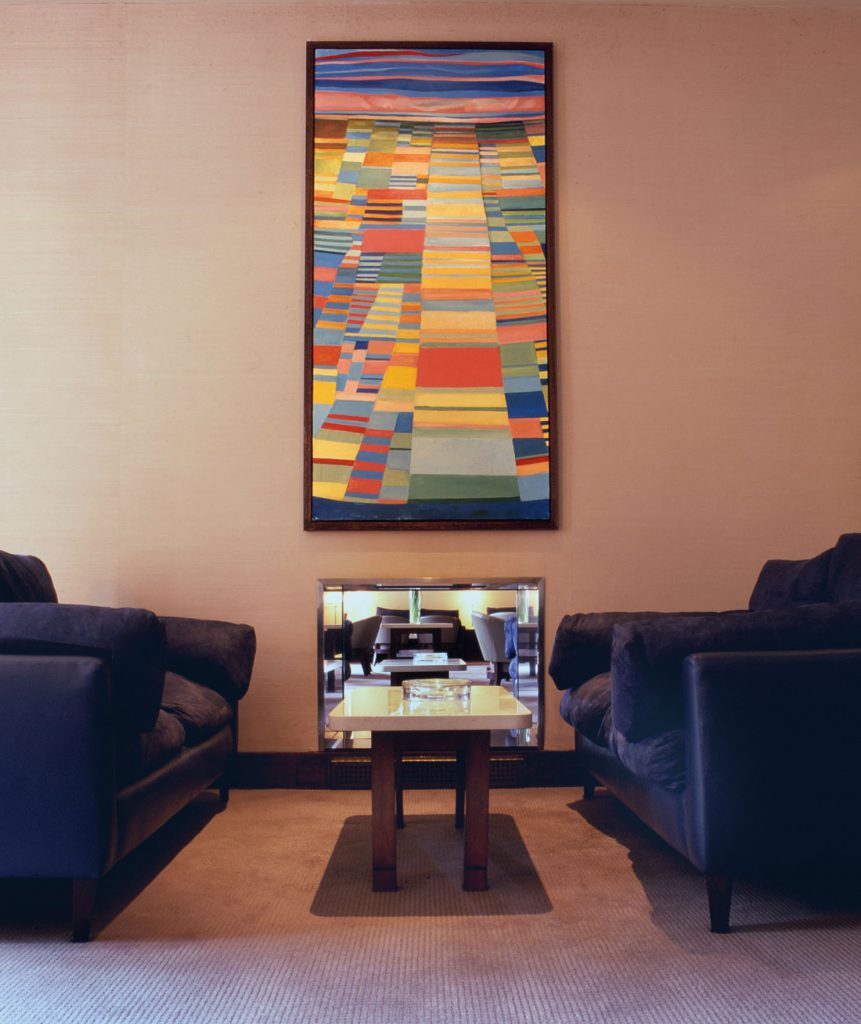 Artworks for the second iteration of Corinthian, Glasgow.
January 1 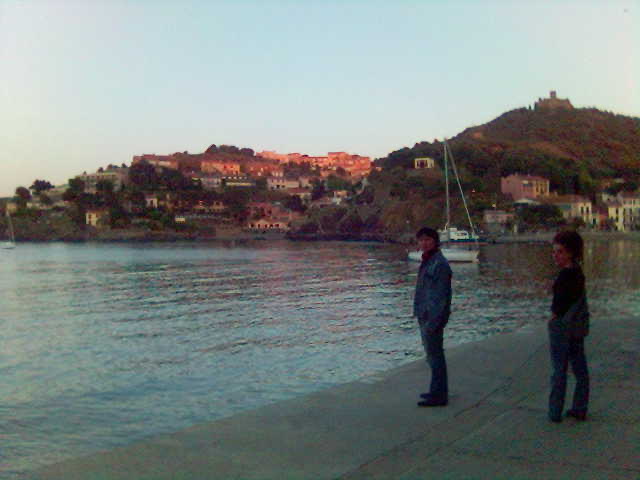 Nichol was asked to set up an exchange program between the Glasgow School of Art and the art association of the Vermillion coast in Languedouc Rousillion. Nichol took part in the first exchange in Collioure with other visiting artists from Germany and Spain