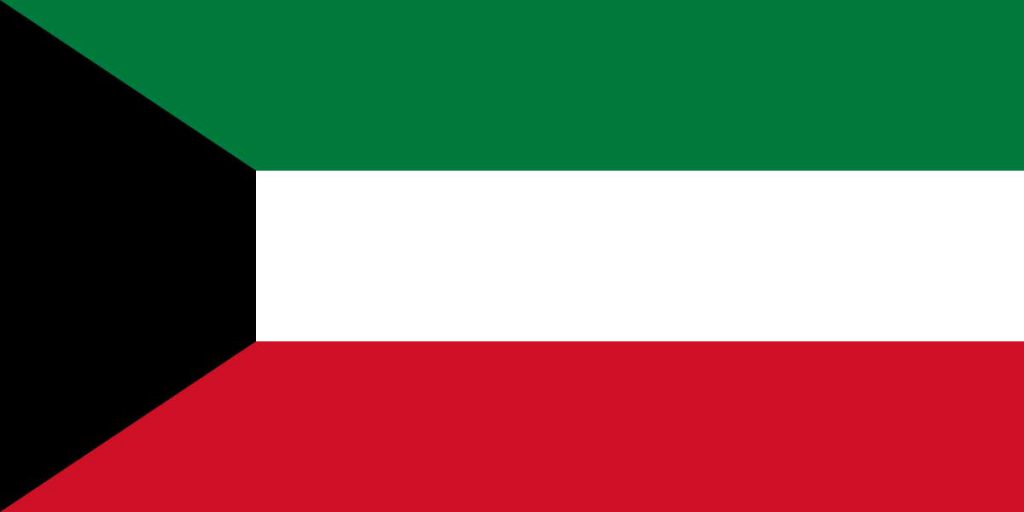 A painting for the Interior minister of Kuwait.
January 1 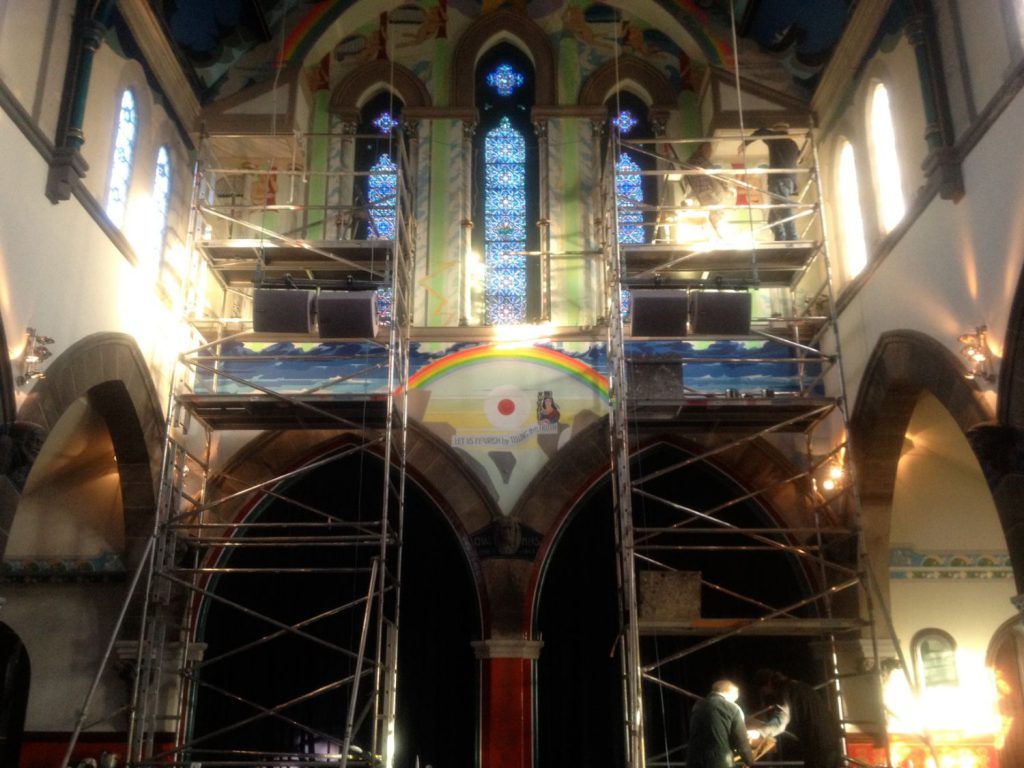 Painting the Eastern Gable with Alasdair Gray. Including the incident of the unfortunate bucket.
January 1 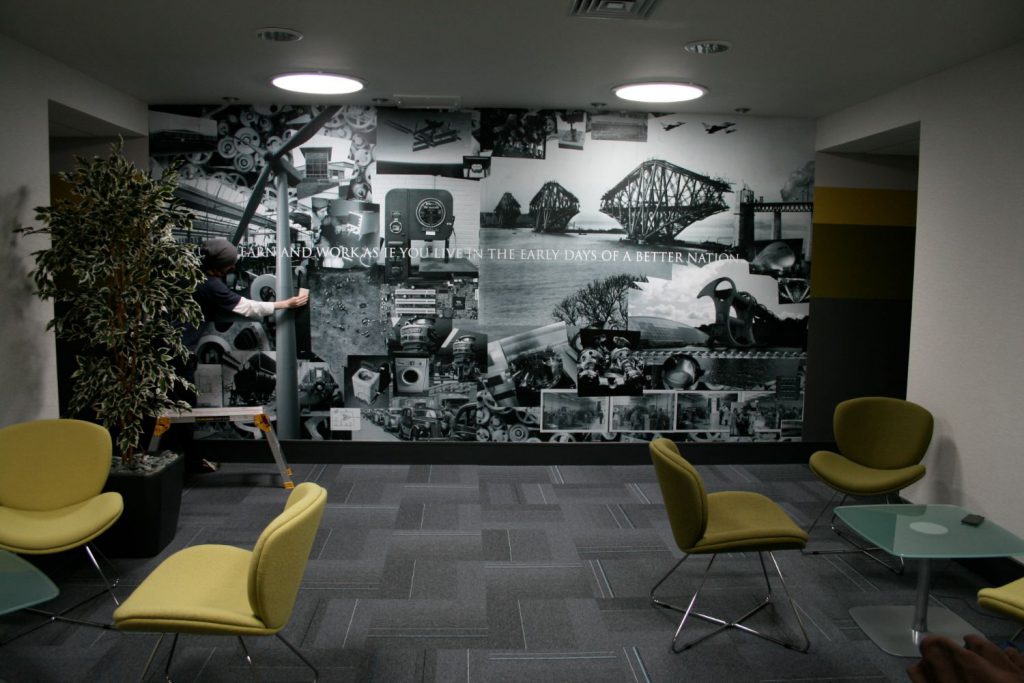 The project never to be named. (No image due to legal reasons)
January 1 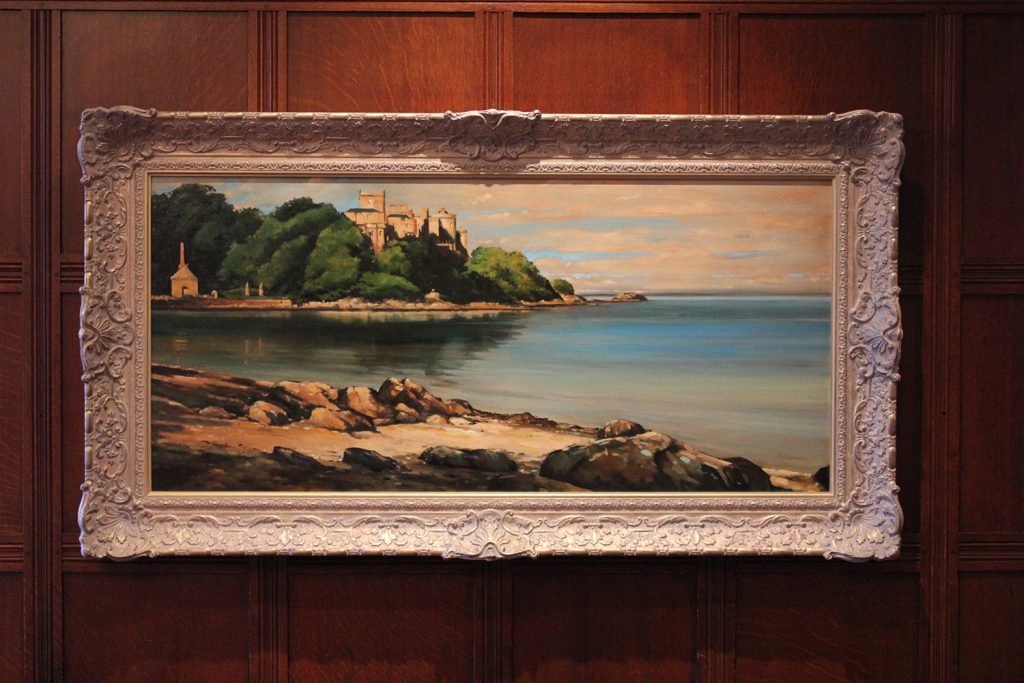 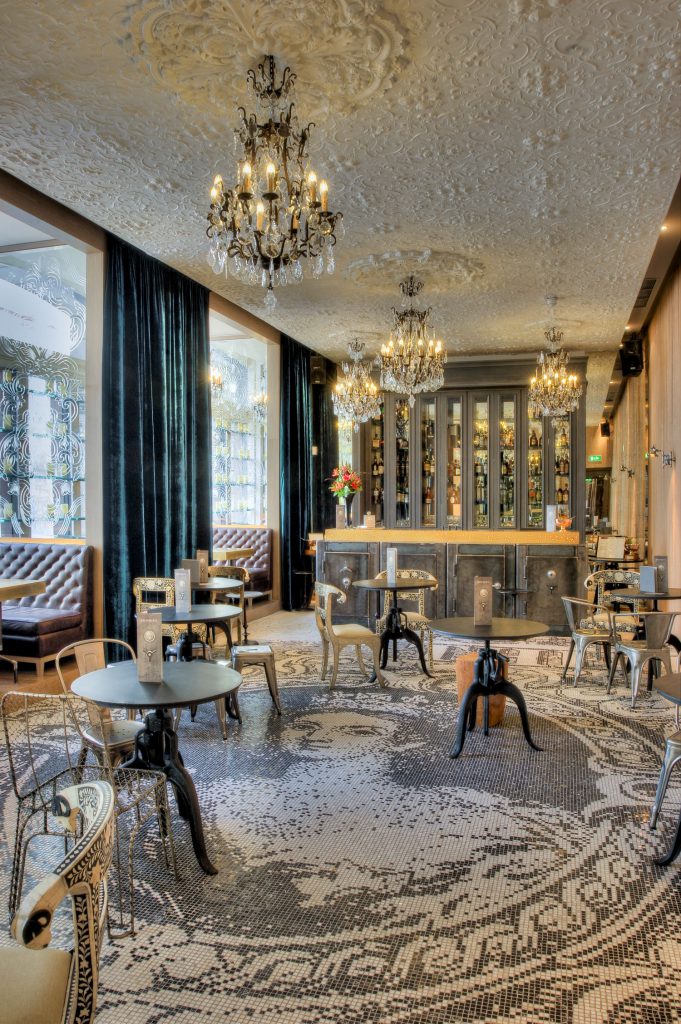 Artworks for the fourth iteration of the Corinthian. Including the victorian mosaic for the Bootleg bar in tandem with Graven Images.
2009
January 1 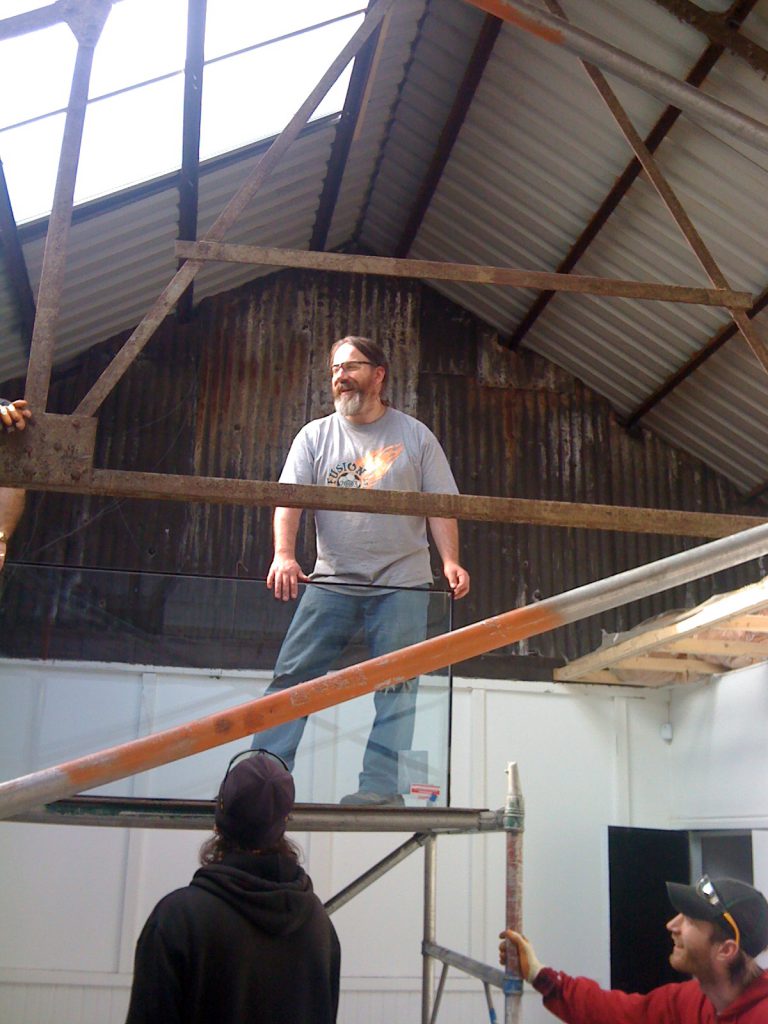 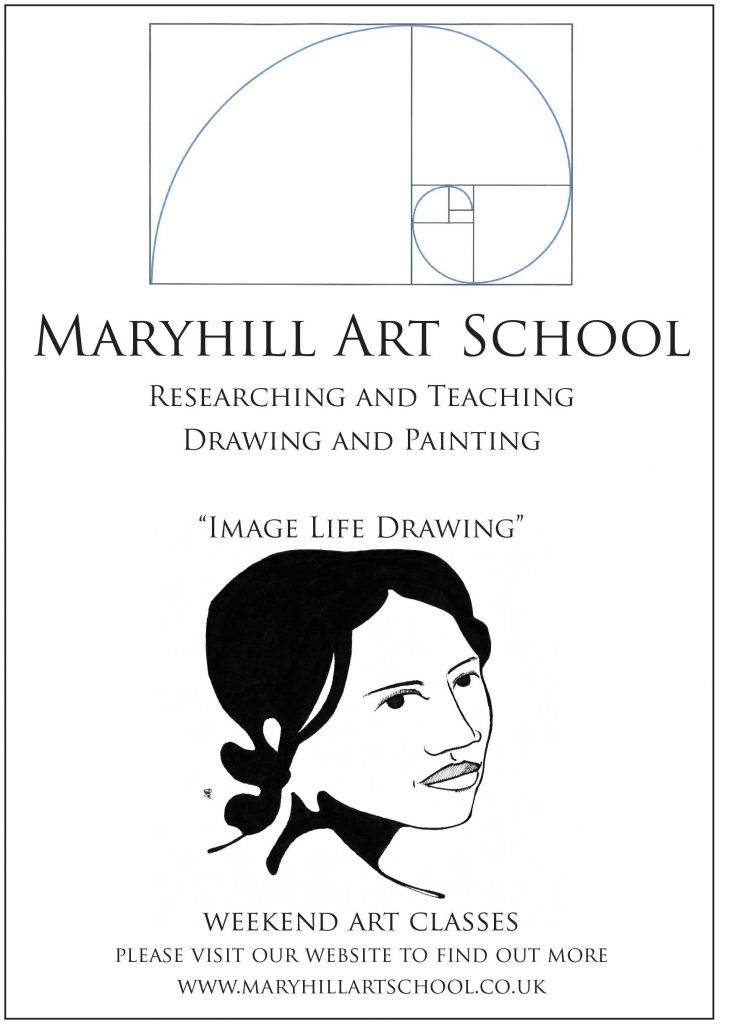 Maryhill Art School. A small independent art school set up Cynthia Bowles, Martin MacInally and Nichol Wheatley. It was a great wee art school which had about 450 students at it’s peak. It was dedicated to traditional Drawing and painting skills.
January 1 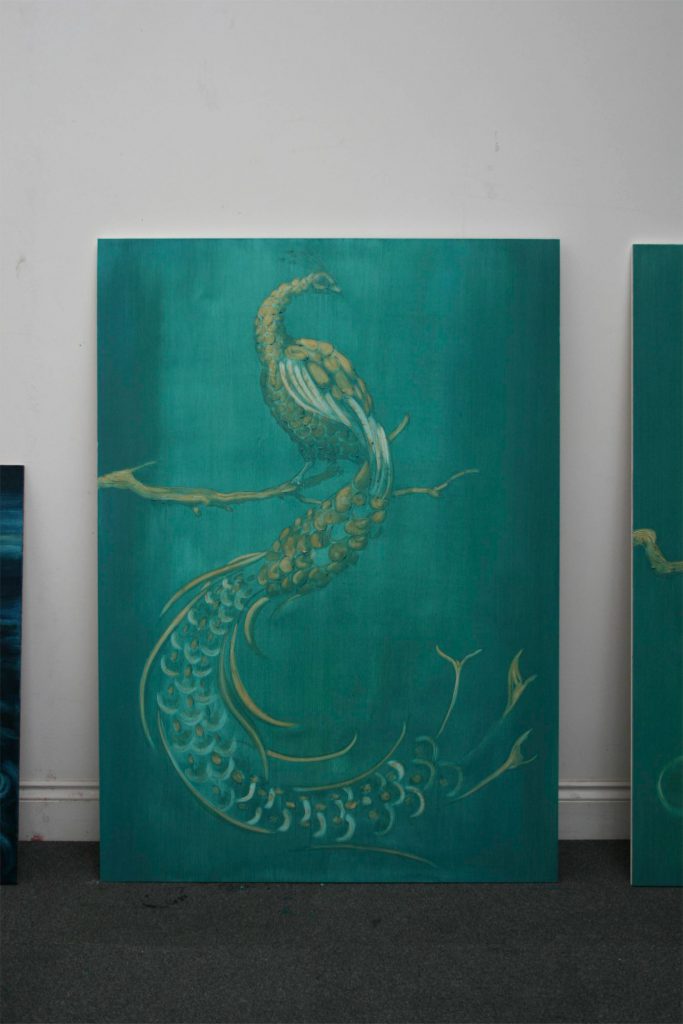 The decorations for the Cornwall hotel and Spa. Nichol and his team were commissioned to create a series of artworks for the Hotel and Spa.
2008
January 1

The artwork for every Holiday Inn Express bedroom in Europe.